15 October 2003 The Direct Selling Association of Malaysia (DSAM) would like to issue a press statement in response to a news which appeared in several major newspapers today on the proposed ban by the Government of the direct sales of medicinal products. DSAM would like to clarify that based on our discussion with the […]
Read more

Petaling Jaya (23 May 2003) At its recent Annual General Meeting, Direct Selling Association of Malaysia (DSAM) announced a combined members’ turnover for 2002 of RM2.29 billion, reflecting an impressive 25.8% growth from 2001(RM1.82 billion). DSAM has 75 members comprising of both local and multinational direct selling companies. The 2002 sales of RM2.29 billion would […]
Read more 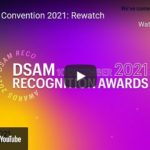 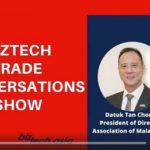